We'll be right back August 26th.


VAT included
Back Check your order
Back

We'll be right back August 26th.

Bash (Bourne again shell) is a Unix shell and command language written by Brian Fox for the GNU Project as a free software replacement for the Bourne shell. Released in 1989, it has been distributed widely as the shell for the GNU operating system and as a default shell on Linux and OS X. Microsoft announced during the 2016 Build Conference that Windows 10 has added a Linux subsystem that fully supports Bash and other Ubuntu binaries running natively in Windows. In the past, and currently, it has also ported to Microsoft Windows and distributed with Cygwin and MinGW, to DOS by the DJGPP project, to Novell NetWare and to Android via various terminal emulation applications. In the late 1990s, Bash was a minor player among multiple commonly used shells; at present Bash has overwhelming favor.

The BASH donations go to GNU.

For each item you purchase, we donate part of our profits to Free Software Foundation. This way we all win :) 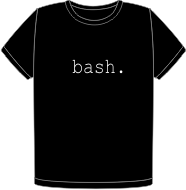 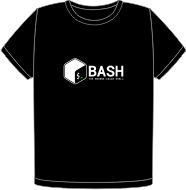 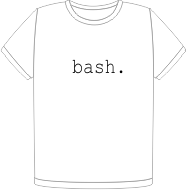 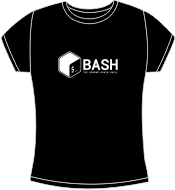 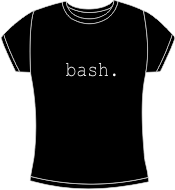 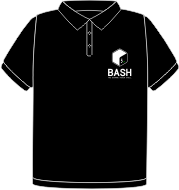 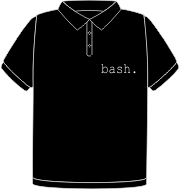 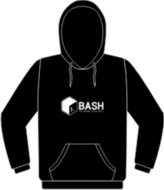 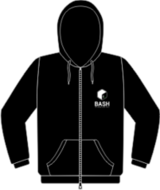 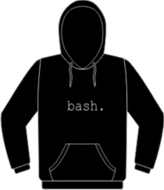 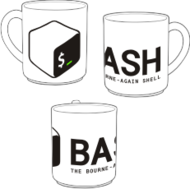 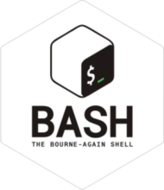 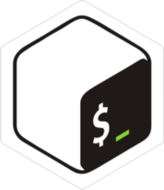