Checkout VAT included
Back Check your order
Back

WineHQ lets you run Windows software on other operating systems.

With WineHQ, you can install and run these applications just like you would in Windows.

WineHQ (formerly a recursive backronym for Wine Is Not an Emulator, now just "Wine") is a free and open-source compatibility layer that aims to allow application software and computer games developed for Microsoft Windows to run on Unix-like operating systems. Wine also provides a software library, named Winelib, against which developers can compile Windows applications to help port them to Unix-like systems.

The WikiWineHQ. And the WineHQ forums.

Since 2009, FreeWear donate a portion of the sales of our WineHQ materials to WineHQ. 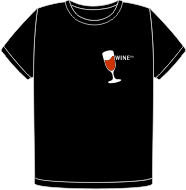 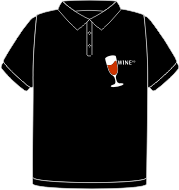 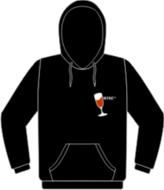