Checkout VAT included
Back Check your order
Back

Perl - Powerful, stable, mature, portable.Is a highly capable, feature-rich programming language with over 30 years of development. Perl runs on over 100 platforms from portables to mainframes and is suitable for both rapid prototyping and large scale development projects.

'Perl' is a family of languages, Raku (formerly known as 'Perl 6') is part of the family, but it is a separate language which has its own development team. Its existence has no significant impact on the continuing development of 'Perl' (*).

Perl is a community active all over the world: this is one of Perl's biggest strengths.

Learn Perl. Useful links if you are interested in learning Perl.

Since December 2022 we at FreeWear sell Perl items. We donate a portion of the sales of Perl materials on this website to The Perl Foundation. 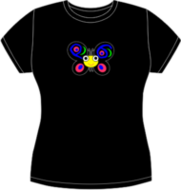 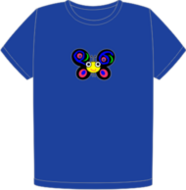 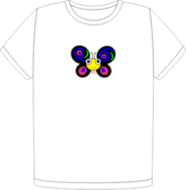 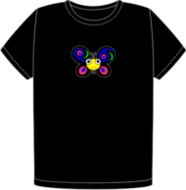 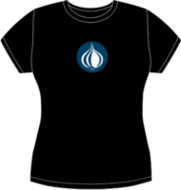 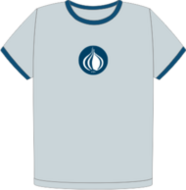 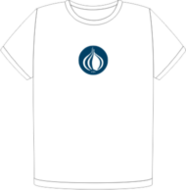 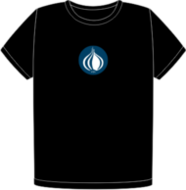 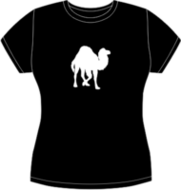 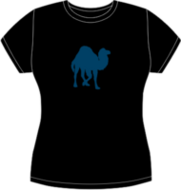 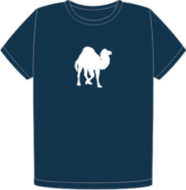 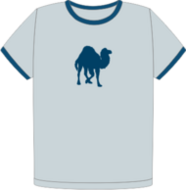 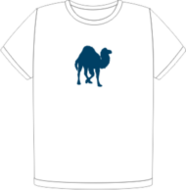 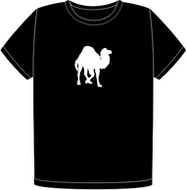 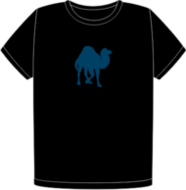 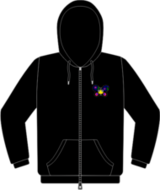 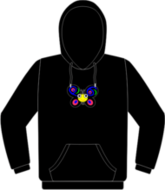 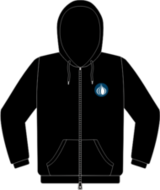 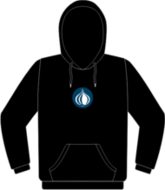 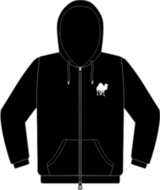 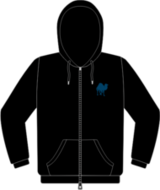 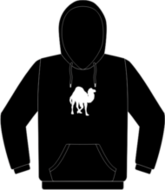 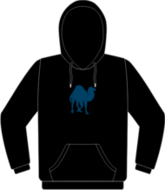